We will be unable to give tours until further notice. We are happy to take research requests via email at historic@dchsmn.org or phone at 320-762-0382. If you would like to do research in-person, please call or email ahead to arrange an appointment. Thank you for your understanding.

Immediate needs may be emailed to brittany.johnson@dchsmn.org.

Oral History Recordings Project – Oral histories of local Douglas County residents, recorded from the 1970’s until recently are available for purchase.  Read more about it HERE, and check to see if your family member is on the list of interviews.

Douglas County newspapers on microfilm. These include:

We have Town and Township Histories for all of Douglas County. These files include: History, Accidents, Crime, and Fires.  In addition, many towns and townships have: Businesses, Clubs, Celebrations, and other historical information.  Blog Post  (For example, Miltona has an extensive Miltona Tornado file.)   We also have these books published: 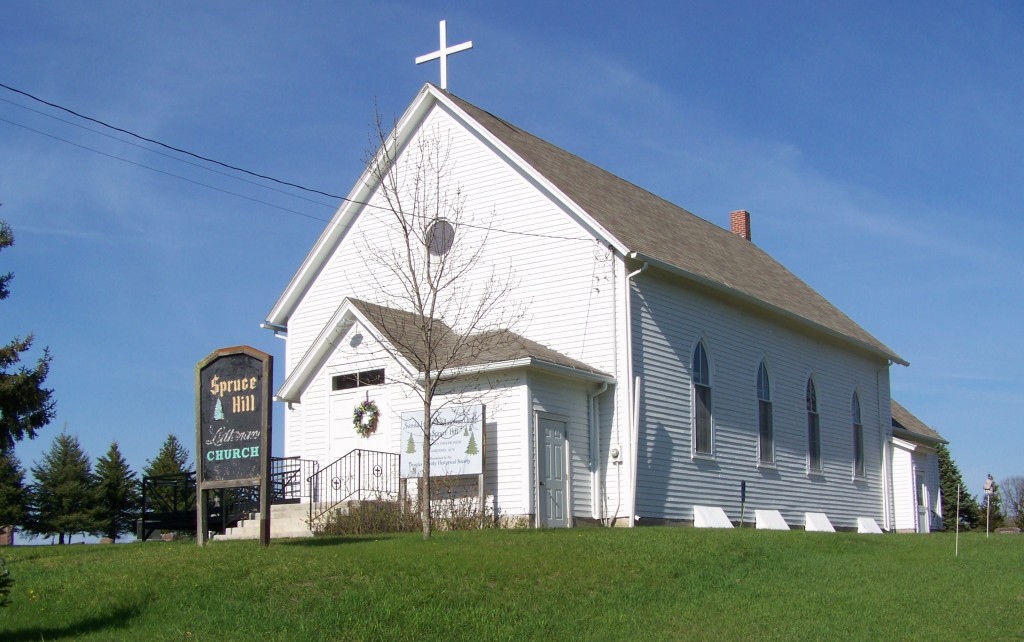 we have copies of may include baptisms, confirmations, marriages and deaths (Douglas County, Minnesota): 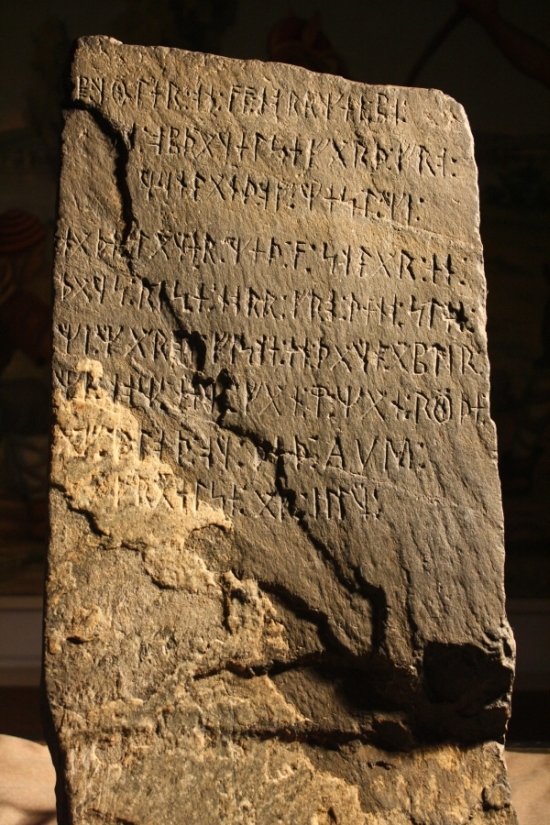 We have files of articles, booklets, magazines, and news clippings, plus published books listed below.