Today, Alexandria lost a piece of our historic heart on Broadway. Some lost their businesses; some lost their homes. Right now, we are thankful that it appears no one lost their lives and that fire departments from near and far were able to contain the fire as much as they did.  We grieve with all those who have been impacted by the fire and hope that healing and reconstruction touches their lives sooner rather than later. 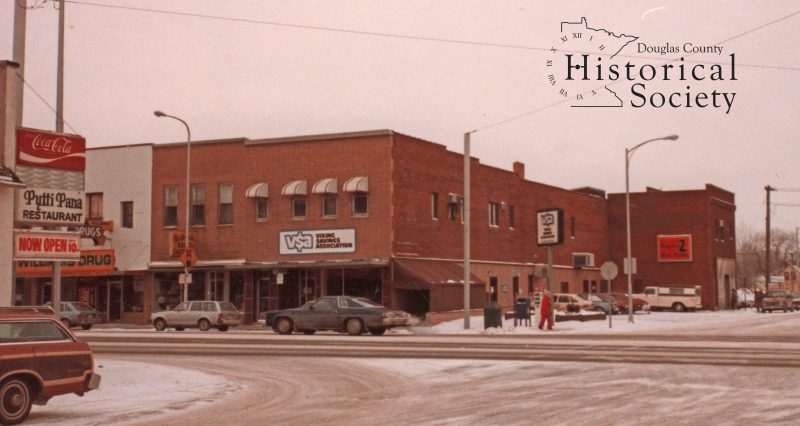 When something historic is destroyed, the entire community feels its loss, as though a longtime friend or part of the landscape has been suddenly ripped away.

The buildings lost today were the backdrop for countless memories for our generation and generations before. Over the course of a century-and-then-some, these buildings housed drugstores, groceries, restaurants, doctors, clothing stores, hairdressers, retail stores, and more. The 500 Block has been a cornerstone of life in Alexandria since the arrival of European settlers, with much of the structure lost today dating back to the 1880s and 1890s. 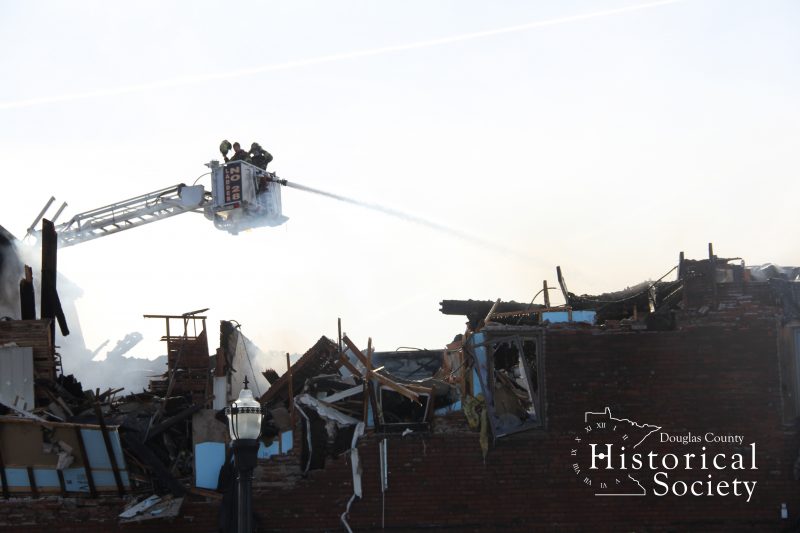 The nature of life is to change, but nothing lessens the pain of loss. As a Historical Society, the only balm we can offer this pain is the immortality offered through historic appreciation and preservation. Buildings were lost in the fire today; Memories were not. Bricks came tumbling down; History did not. 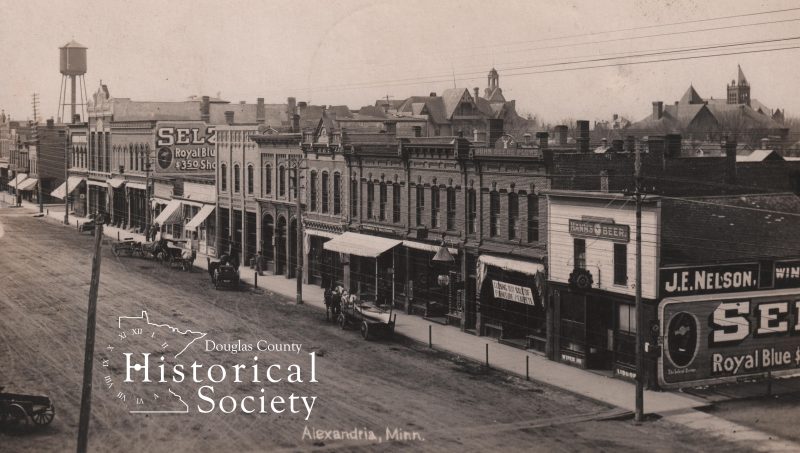 In honor of what was lost, we’d like to share some of their history with you today. In our memories, the historic buildings of downtown Alexandria will bask in the summer sunlight a while longer.

Again, we thank the brave fire departments and first responders who attended to the fire today and we wish for healing and restoration for all those affected.

*Please note this list is approximate, some locations and addresses have changed or merged over the years. Dates are sometimes reversed-engineered from photos and may need accuracy checks. 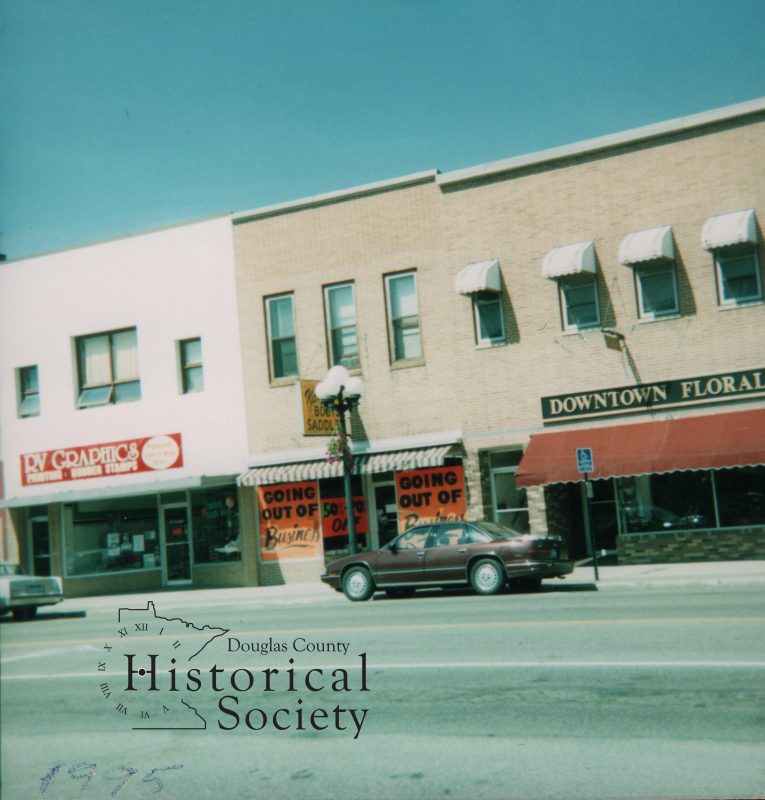 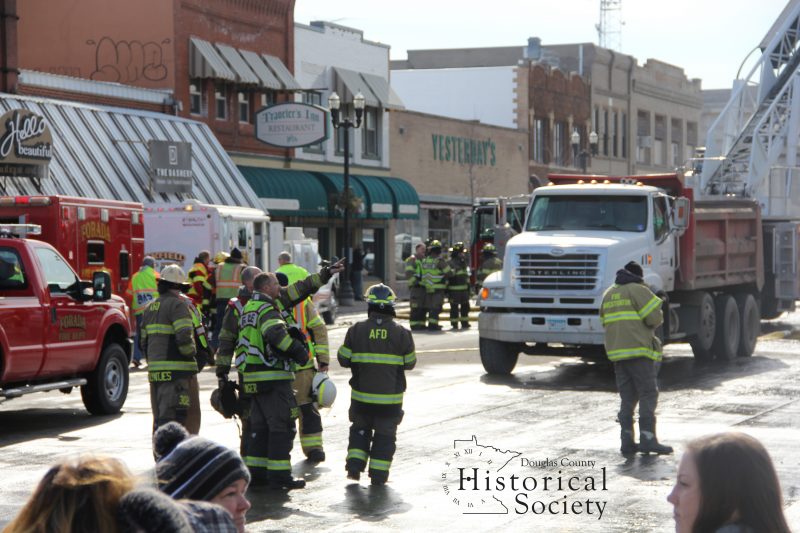 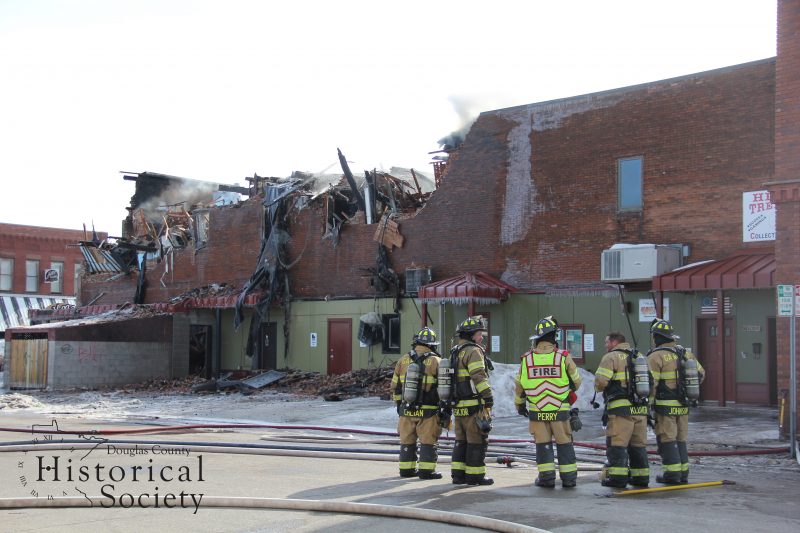 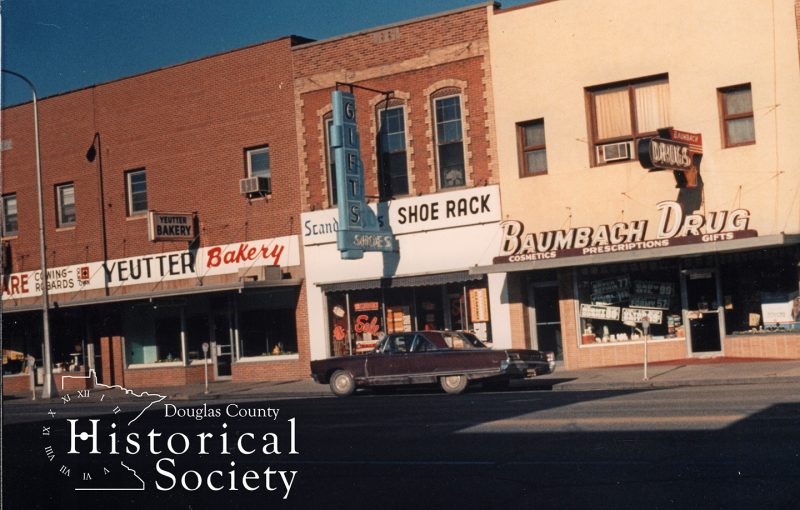 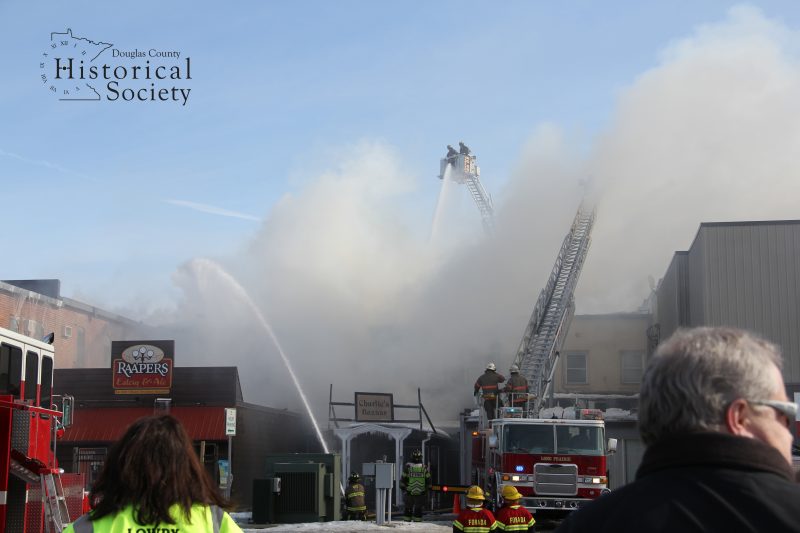 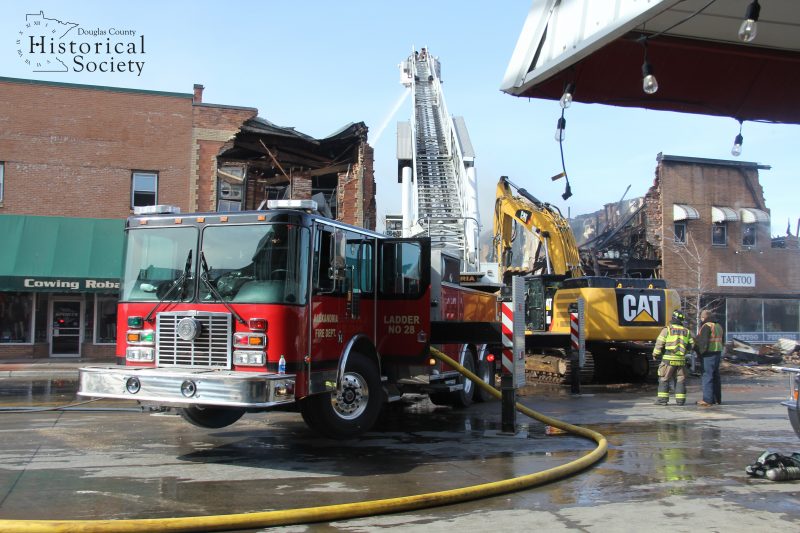 Our Own Hardware- unknown 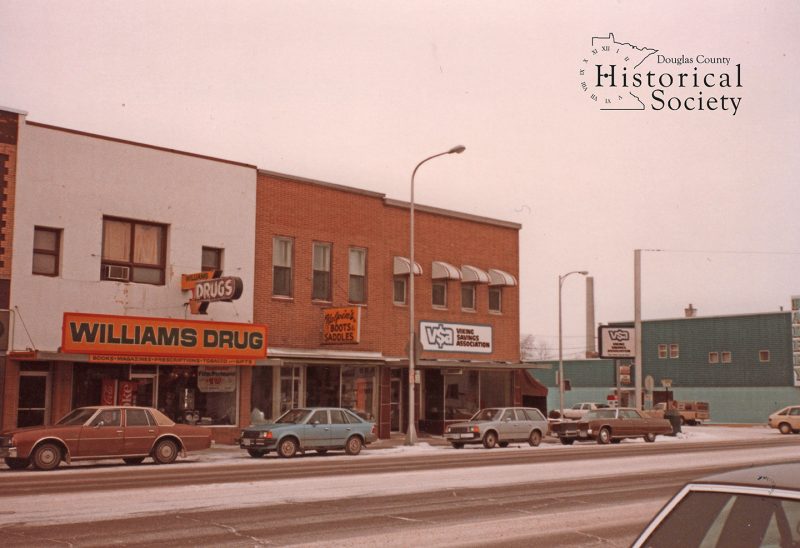